“Homalco First Nation is proud to see the return of a portion of our territory on Read Island,” said Homalco First Nation Chief Darren Blaney. “We’re grateful to have worked with Eileen and Helen through this process and are excited to work with our community to explore opportunities for cultural, recreational, and spiritual uses of the land.”

The Read Island property currently houses a 25-year-old cabin, surrounded by naturally regenerated forest. The land transfer demonstrates an important step toward reconciliation and Homalco’s management of its territory.

“Colonialists have not done a very good job of protecting the land. It has not been passed on with, as Roderick Haig-Brown said, ‘unimpaired potentialities,’” said Sowerby, one of three former landowners of the Read Island property. “So, our small group decided to officially transfer this property back to those who have been caretakers of this land for thousands of years.”

Homalco First Nation, or Xwémalhkwu, is a Northern Coast Salish Nation whose ancestral language ayʔaǰuθɛm is from the Salishan Language family. It’s primary residential village, established in the early 1990s, neighbours Campbell River, British Columbia; however, its territory extends much further, stretching from south of Hornby Island, west through Johnstone Strait, north to Tatla Lake and east to Bishop River. 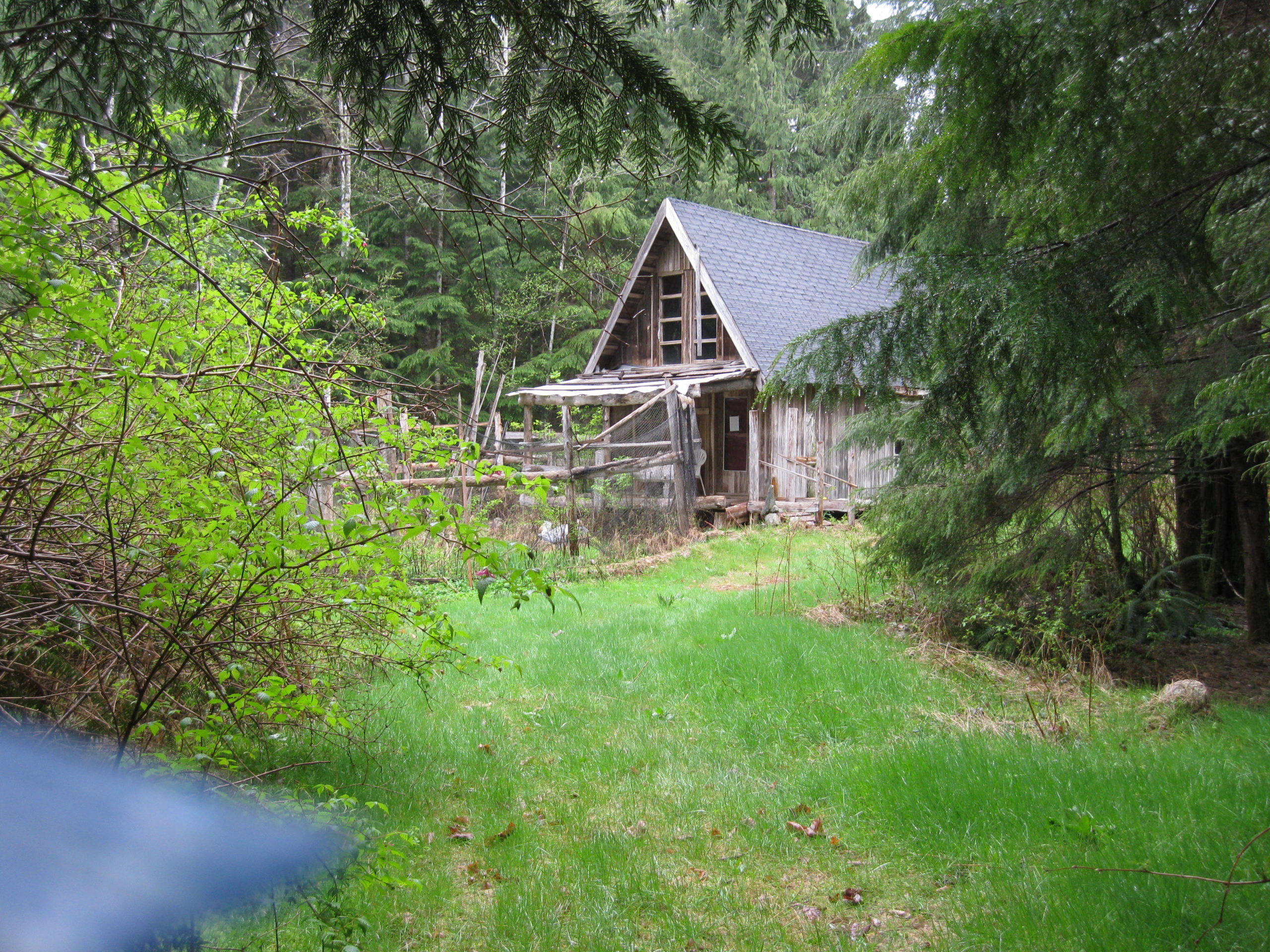 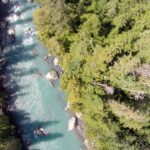